This information was provided by Bruce Cameron. 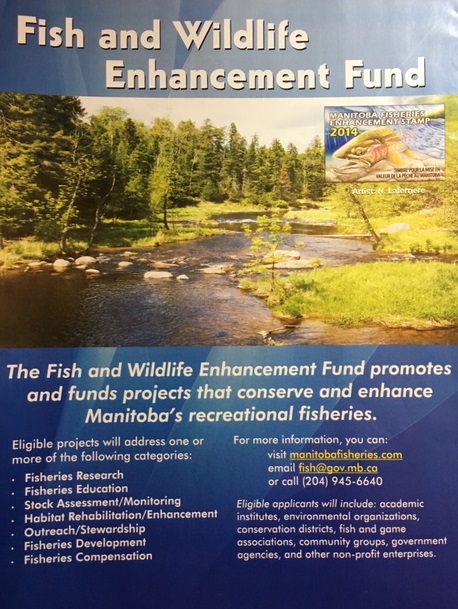 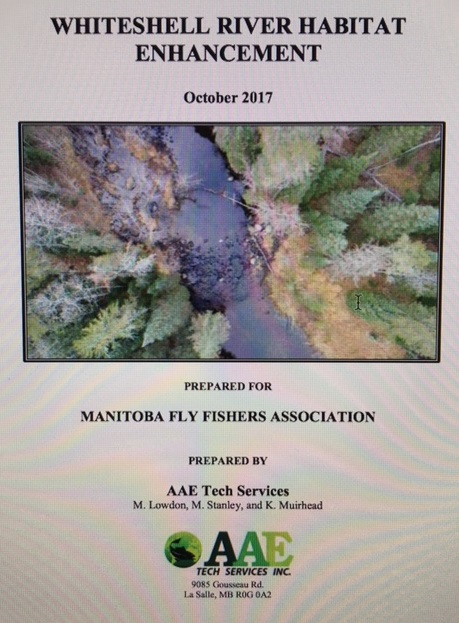 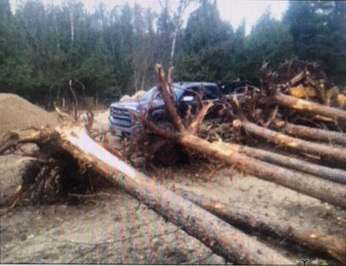 Root wad installation along the Whiteshell River, October 2017.  Tamarack trees were specifically chosen for their resistasnce to becoming waterlogged and degraded. 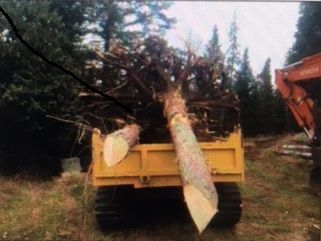 Root wads were sharpened and cut with consideration of their bank placement to maximize fish habitat. 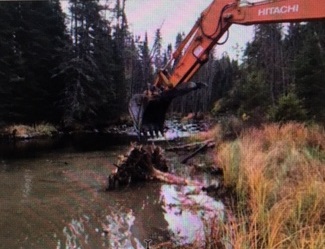 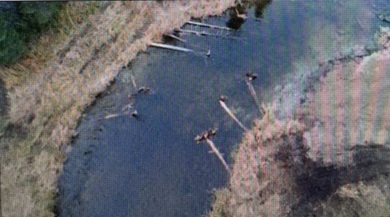 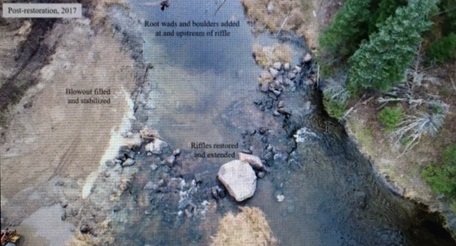 The blowout was filled and riffles restored and extended, re-establishing flow through the pool riffle habitat and stabilizing the bank to prevent further bank erosion issues.